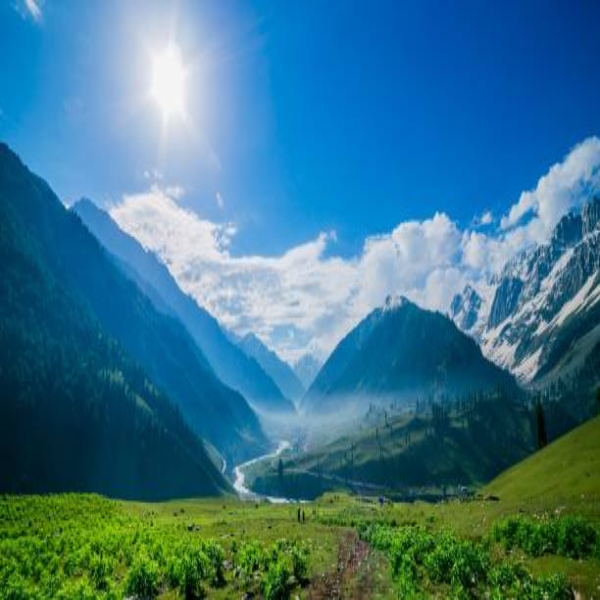 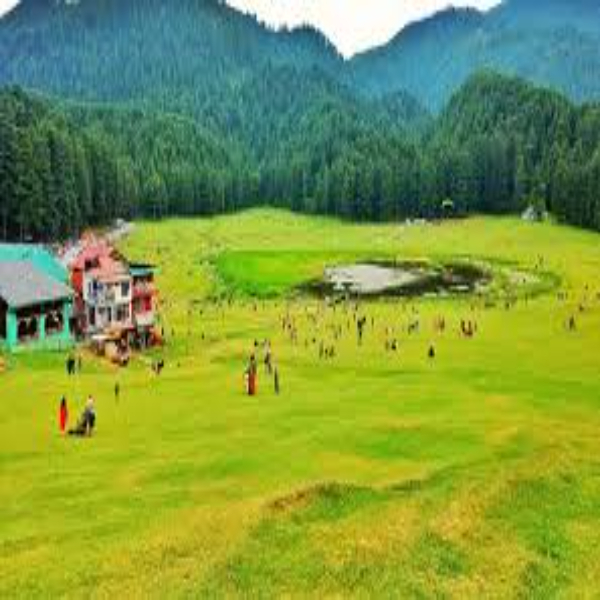 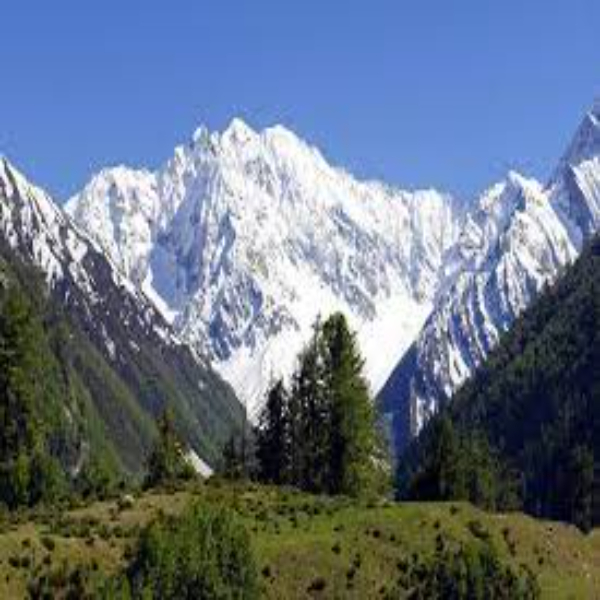 After Breakfast in hotel ready for sightseeing of places in and around Manali, You May visit Hadimba Devi temple, Manali Club House and Manu temple Apart from that also you can visit the Tibetan Monastery, Van Vihar and Hot Spring water after the visit of these places in the evening you may also visit a famous place called mall road after that evening come back to the hotel overnight stay.

After Breakfast check out from the hotel, Drive towards Dharamshala, Once you reach check-in at the hotel, After that get ready for sightseeing you may visit Dal Lake, Tibet Museum, Mcleodganj, Tsuglagkhang Complex Dalai Lama Temple, and Naam Art Gallery. Evening comes back to the hotel overnight stay in the hotel.

After Breakfast check out from the hotel, Drive towards Delhi to end the Tour